You are here: Home > Former members of The Geek Group have been charged with illegal Bitcoin trading 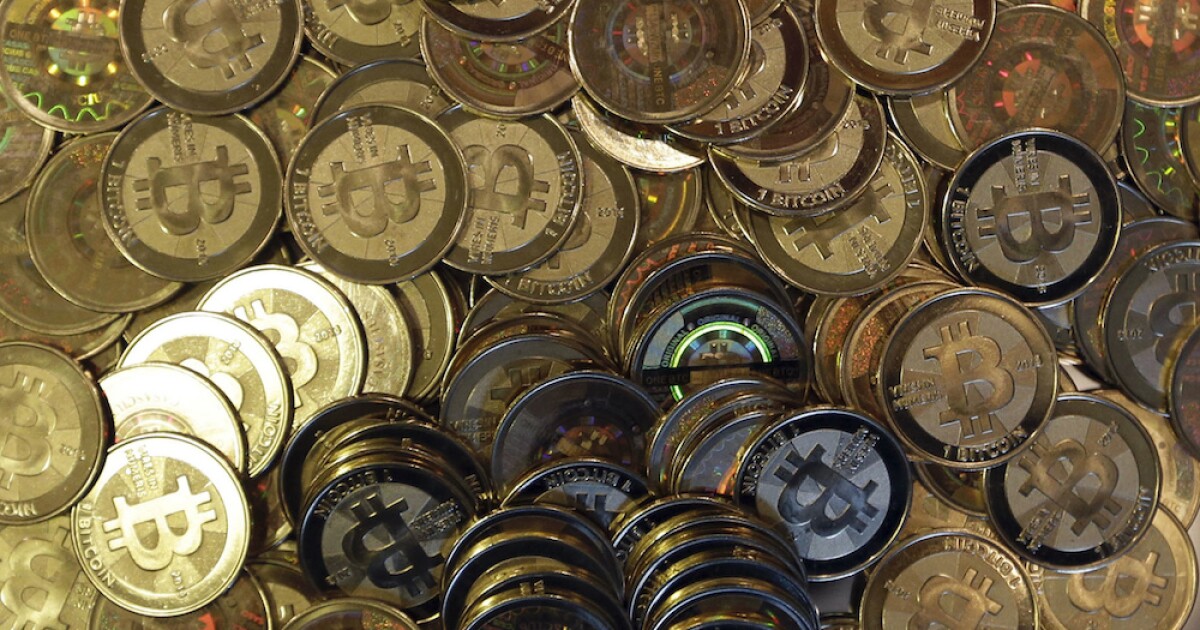 Geek Group leaders opened a bank account to store and transfer revenue from the sale of Bitcoin, which was then used to buy more Bitcoin.

Customers were recruited in part through a sign published in Geek Group’s window.

Prosecutors, however, claim that the group never registered The Geek Group as a money transfer business and thereby violated the law.

In addition, some of the funds were used to buy or derive from selling controlled substances, according to the indictment.

And in some cases, Boden knew that the customer he was selling Bitcoin to would use the currency to engage in illegal activities.