You are here: Home > Loss of virus jobs 4 times over ’09 financial crisis 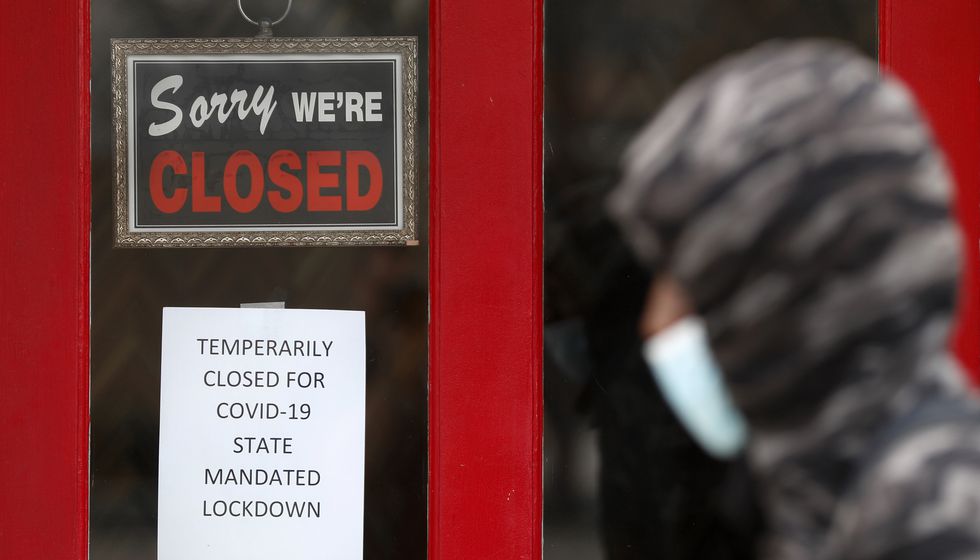 Geneva (Phi Phi) – Four times more jobs were lost last year due to the coronary virus epidemic, compared to the worst part of the global financial crisis in 2009, the UN report said on Monday.

The International Labor Organization estimates that restrictions on business and public life last year destroyed 8.8% of total work hours worldwide. This is equivalent to 255 million full-time jobs – four times the impact of the financial crisis more than a decade ago.

“It was the worst crisis in the world of work since the Great Depression in the 1930s. Its impact is far greater than that of the 2009 global financial crisis,” said World Health Organization Director General Guy Ryder. The fall was almost equally divided between reduced working hours and job losses. ” “Unprecedented,” he said.

The UN agency noted that most people who have lost their jobs have stopped looking for work altogether, most likely due to restrictions on businesses employing large amounts such as restaurants, bars, shops, hotels and other services that depend on face-to-face interactions.

The drop in jobs translates into a $ 3.7 trillion loss of revenue worldwide – what Ryder called an “extraordinary figure” – with women and young people getting the biggest hits.

The ILO report looks back at jobs in the second half of the year. But that depends on reducing coronary virus infections and launching vaccines. Currently, infections are rising or remain stubbornly high in many countries and vaccine distribution is still slow overall.